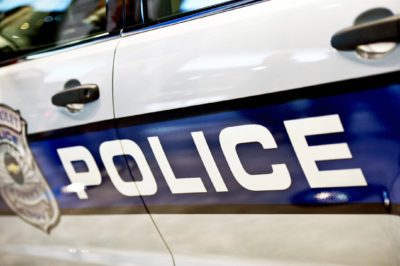 We live in an increasingly statistics-driven society, and sometimes it seems that nothing is viewed as meaningful unless it can be measured.  Law enforcement and the courts are not immune from this.  Over the past couple of decades, law enforcement has become incredibly statistics-driven.  This is no surprise, given our unquenchable thirst for metrics, and it’s not necessarily a bad thing.  But the statistics as to the rise in murders and gun crimes in Alachua County over the past few years are going to shock you.

Crime statistics are just like any other statistics in that what you put into them is what you get out of them (the old “garbage in, garbage out” saying), and they’re just like any other statistics in that they are worthless unless you can assign meaning to the numbers.  Law enforcement around the country has been embroiled in a number of scandals where they were “cooking the books” to either emphasize or downplay crime statistics (just do a quick search – there are too many reports for me to link to).  But I don’t view this as a problem with law enforcement as a whole – even teachers got caught up in these sorts of scandals when faced with pressure to measure up statistically on certain standardized tests.  Bending under pressure is just something that people do when they’re not at their best, and law enforcement supervisors are human like the rest of us.

The crime statistics showing the differences in the levels of crime in Alachua County between 2016 – 2017 were recently released.  You can view a clean copy of the report or you can view my marked-up copy with my notes about what’s significant.  It shows that crime is down in some regards, and crime is up in some regards.  Here are the findings I believe to be the most significant as to the trends with crime and arrests in Alachua County:

What stands out here is that between 2016 and 2017 in Alachua County, murders with firearms were up 125%, and aggravated assaults with firearms were up 66.2%.  Some people will interpret this to mean that we need more gun control, and some people will interpret this to mean that law-abiding citizens should exercise even more vigilance and should be armed to protect themselves from rising violence – I’m not even going to get into that.  What I am saying, though, is that the best use of statistics is as a tool to give us a sense of meaning as to what is going on in the world around us, so that we can be as prepared as possible.  Stay safe out there, folks!